10 yachts for rent in Rijeka

There are many excellent beaches in Rijeka, two of which (Kostanj and Ploče) have been awarded the Blue Flag quality mark. A short drive from the city center is the old beach Sablićevo, and the pebble Igralište beach is perfect for families. The beaches of Glavanovo, Grčevo and Sablićevo are fully equipped and located close to the center - they can be reached on foot.

You can rent a yacht in Rijeka in order to embark on an unforgettable journey across the waters of the Adriatic Sea, in which along the way you will come across picturesque islands with beaches and untouched nature. On our website you will find the best offers for yacht charter in Rijeka - organize your vacation on the water according to your wishes and preferences. 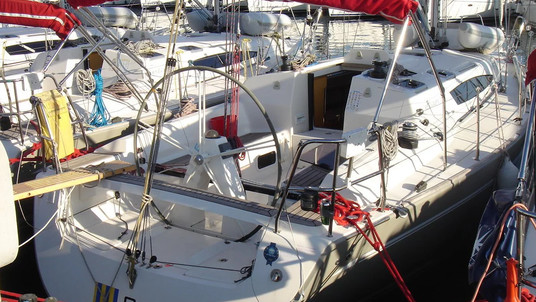 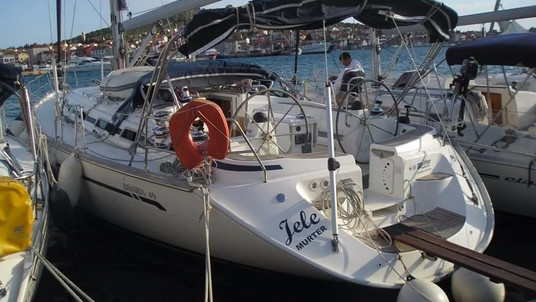 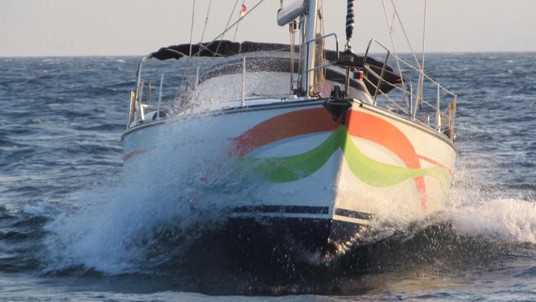 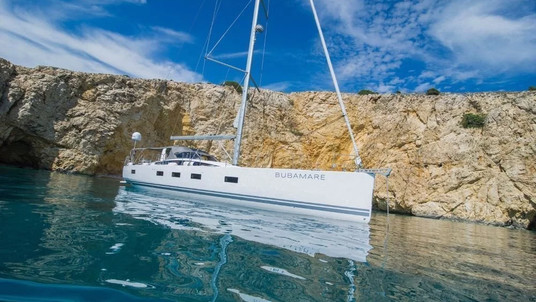 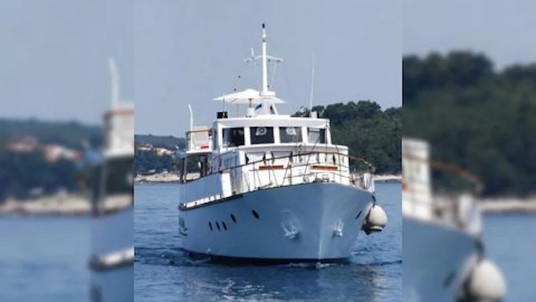 Rijeka is a major city in the Dalmatian region, spread out on the coast of the Kvarner Bay in the Adriatic. Rijeka has been known since the 13th century, the city was built on the site where the ancient city of Tarsatica had previously stood. As a result of military disputes with Venice in the 16th century, most of the buildings in the city were destroyed. At the end of the 16th century, Rijeka was given the status of autonomy. In the aftermath of World War I, Rijeka became the subject of controversy between the Yugoslavs and Italians. Rijeka more than once passed into the hands of Italians, then Hungarians, then Yugoslavs, and only in 1991 the city finally became part of the state of Croatia.

2yachts is pleased to present you the best yacht charter offers in Rijeka - different types of vessels are available, rents are possible with or without a captain. To see yacht rental options in Rijeka , take advantage of our electronic catalog. Here you will find a vessel for organizing an unforgettable sea voyage in Croatia.

Today, Rijeka is the largest port in the region, attracting tourists with luxurious buildings, the best beaches and many hotels to stay.

Rijeka has a lot of historically significant buildings. The main attractions of Rijeka are the ancient Old Roman Gate, the Venetian tower, built at an angle, the district of Trsat (the settlement in which the Celts once lived), the Museum of Modern Art and the Pomeranian Museum . Korzo pedestrian street is the center of concentration of tourist opportunities of the city, here you will find the best restaurants, nightlife, as well as souvenir shops and boutiques. Walking along Korzo Street, you can see many ancient buildings built in the architectural styles of different eras. The old gate is an arch lined with large stones. Scientists have not yet agreed on the purpose of this facility.

Trsat Castle offers a wonderful view of the surroundings - the building is located on the hill of the same name. On the hill of Trsat, a monastery of the 15th century and the Church of Our Lady of Trsat have survived to this day.

Located on Uljarska street, the Croatian National Theater combines elements made in the Baroque and Renaissance styles. It hosts drama, opera and ballet performances .

The Church of Our Lady of Lourdes, built in the 20th century, has a neo-Gothic facade with a beautiful design. On the inner surface of the walls, paintings depicting Croatian saints have been preserved.

There are many excellent beaches in Rijeka, two of which (Kostanj and Ploče) are awarded the Blue Flag quality mark. The historic Sablićevo beach is a short drive from the center of the city, while the pebble beach Igralište is perfect for families . The beaches of Glavanovo, Grčevo and Sablićevo are equipped with everything necessary and are close to the center - they can be reached on foot.

If you are interested in shopping, you should go shopping in the city center. The main market of Placa, open during the day, is also suitable for shopping at Tower Center Rijeka and Zapadni Trgovački Centar. In the market you will find a large selection of meat and dairy products, fruits, vegetables and fresh seafood.

If you want to eat, Rijeka has a large number of restaurants with Croatian and European cuisine. In addition to local dishes, you should also try seafood caught in the nearby sea. Seafood is best served in local taverns, where residents of Rijeka usually dine. Preferred are establishments that are located near the main market.

In accordance with Italian tradition, carnivals are held annually in Rijeka. These events combine the features of not only Venetian, but also Slavic and Austrian holidays. At this time, everything in the city is full of bright colors, and people indulge in carefree joy. The culmination of the carnival is its closure when the International Carnival Procession takes place in the city.

You can rent a yacht in Rijeka in order to embark on an unforgettable journey through the waters of the Adriatic Sea, in which along the way you will come across picturesque islands with beaches and untouched nature. On our website you will find the best yacht charter deals in Rijeka - organize your water holiday in accordance with your wishes and preferences.