The Dodecanese Islands are located in the Aegean Sea, in close proximity to the southwestern coast of Turkey. The Dodecanese archipelago contains over 160 islands, of which only 26 are inhabited. The name of the islands in translation from Greek means "twelve islands", it is the 12 largest of the islands that gave the name to this archipelago. 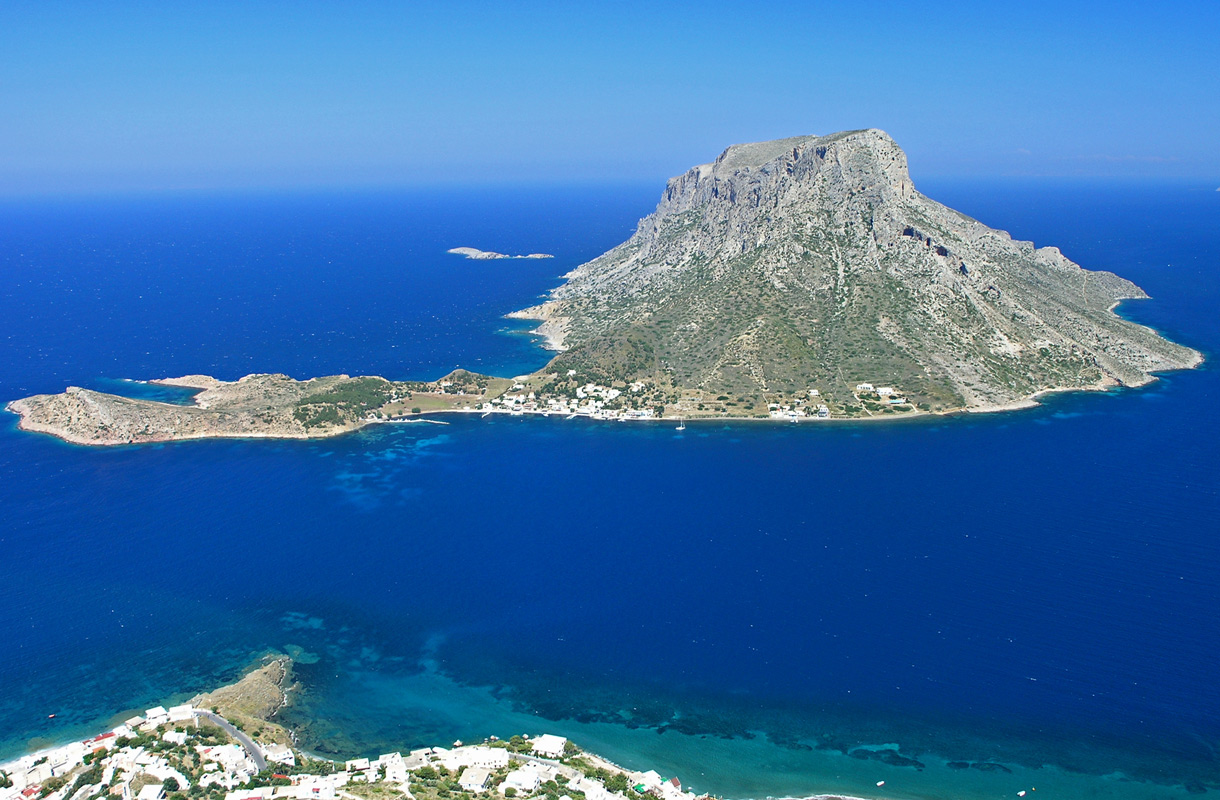 The largest islands in the Dodecans are Rhodes, Patmos (on this island the Apostle John the Theologian wrote the Apocalypse) and Kos. Many interesting sights are concentrated on their territory, including ancient monuments and medieval fortresses. The Island of the Knights (Rhodes) and the Island of Hippocrates (Kos) receive the bulk of tourists, many of whom prefer to rest on the smaller island of Symi located north of Rhodes. And fans of scuba diving have chosen the amazing beauty of the island of Kalymnos.

The islands are united not only by their geographical location, but also by a common historical past. As the results of archaeological excavations show, the Dodecanese Islands have been inhabited since the Neolithic era. These islands have been the subject of disputes and conquests throughout history for Italians, Turks and Dorians. Today, the historical and other attractions of the islands attract tourists during the season, which lasts until October. 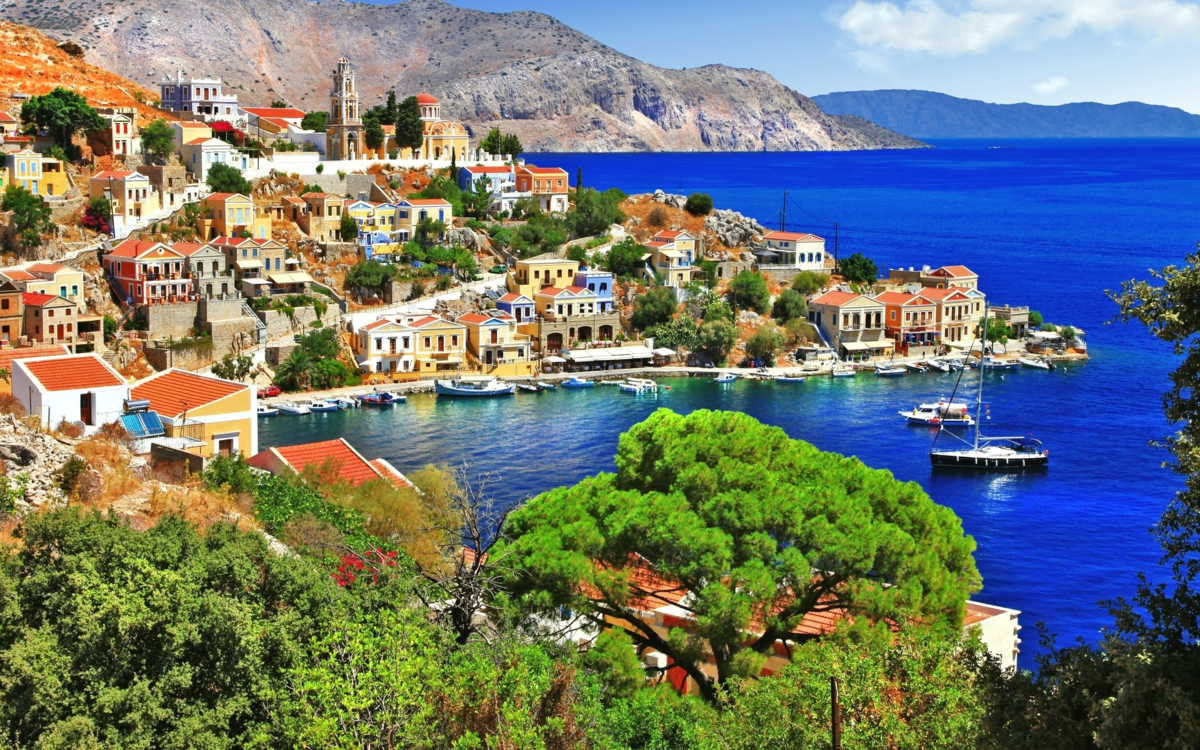 The most famous and important tourist destination is the island of Rhodes, the capital of the archipelago. The appearance of the island shows traces of the states that conquered it in the past. Located in the north of the island, the town of Rhodes has a calm, romantic atmosphere. Here you can visit the Old Town with outstanding historical monuments and new quarters that embody the modern features of Rhodes. On the territory of Rhodes, to this day, you can see traces of the era of chivalry and the period of the rule of the Italians.

On the island you can see the ruins of the Colossus of Rhodes, one of the 7 wonders of the world, visit the acropolis with the ruins of the Temple of Apollo and the famous Palace of the Grand Masters of the 14th century with 205 rooms. Also impressive are the Knights' Hospital and the Alley of the Knights, located next to the island's central port. It is worth seeing the ruins of the ancient city of Kameiros, built in the 8th century. BC e. (there are also the ruins of an ancient aqueduct). Numerous earthquakes left the city no chance of survival, and it was almost completely destroyed.

In the local commercial center, you can buy traditional souvenirs, including copies of coats of arms and knightly symbols - such purchases will undoubtedly remind you of your vacation in Rhodes. The medieval city of Rhodes is well preserved to this day and is included in the UNESCO World Cultural Heritage List.

The new city of Rhodes, with its commercial and administrative buildings, attracts tourists with impressive buildings from the time of Italian rule and striking examples of modern architecture. In addition, the ancient ruins in the cities of Kalithea, Ialissos and the Acropolis in the city of Lindos are worthy of the traveler's attention. The main historical and cultural attractions, as well as the best hotels, bars and restaurants, are concentrated in Rhodes and Kos. The nightlife is raging here, and if you are heading to Greece for the noisy parties, then this is the place to go. 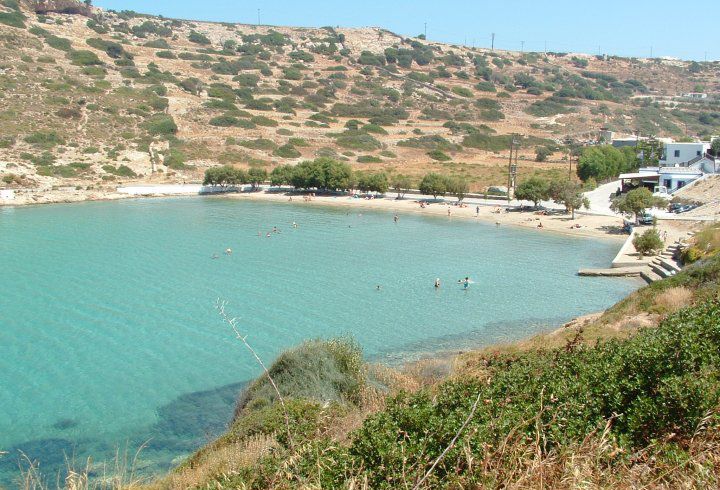 All the islands of the archipelago have well-groomed and clean beaches, but, according to the advice of 2yachts experts, the best places for a beach holiday can be found in Lipsi and Tilos - these islands are perfect for a quiet family vacation. Lipsi has quiet, private harbors, and local taverns and cafes offer an extensive menu. In addition, there are natural fountains, caves and interesting hiking trails.

Tilos is interesting for its green valleys, pacifying landscapes and architectural monuments - here it is worth looking at the ruins of the Temple of Apollo, the Byzantine church of the 16th century with wonderful frescoes, the monastery of St. Panteleimon and the monument of the Venetian presence on the island - the fortress of Misaryas. 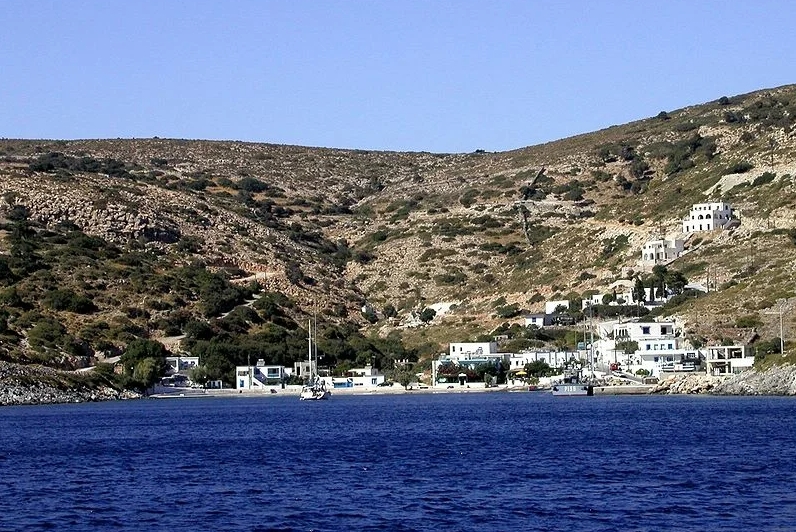 The islet of Agatonisi will allow you to relax away from the noise of civilization.

The development of the island was influenced by the proximity of Turkey (although the Turks never lived here), as you can see by studying the culture and traditions of the local population.

Tourists go to local villages to feel the village flavor, swim carefree in the clear sea, try traditional cuisine and bring souvenirs from their holidays. 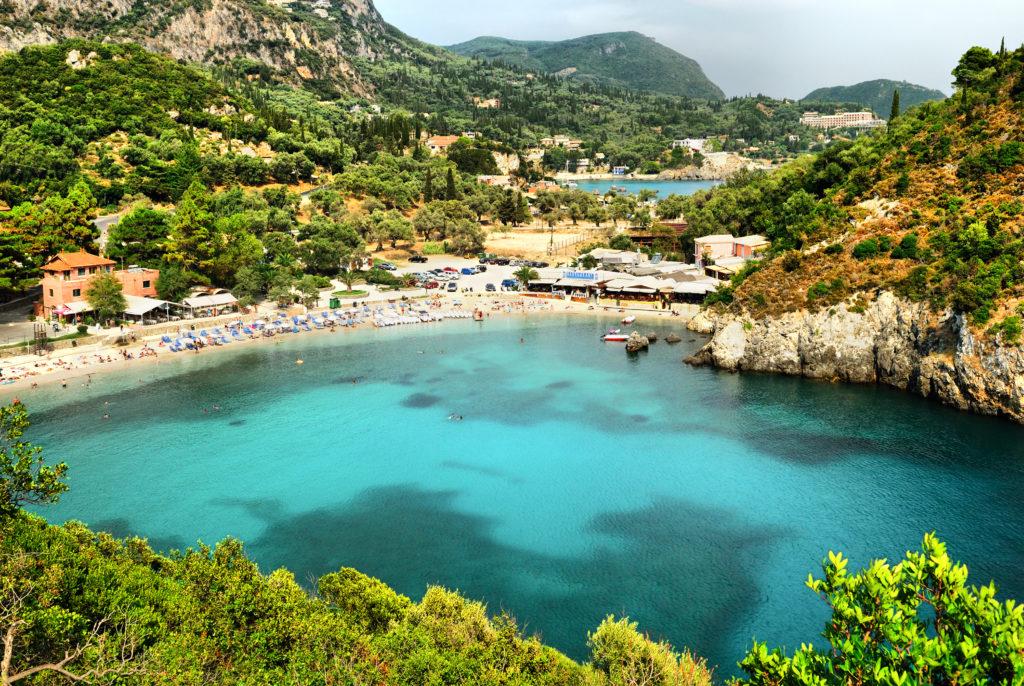 Also, lovers of authentic Greece can be advised to visit the islands of Kasos and Arki. Kasos (the southernmost island of the archipelago, located near Crete) is home to traditional fishermen and farmers. Tourists are attracted by wild bays, mountain landscapes and olive groves. You should definitely visit the Church of the Nativity of the Virgin in Emborieu and the oldest church on the island - Panaya tou Joryi in the village of Panagia. The island regularly hosts celebrations and festivals in the summer.

The tiny island of Arki is inhabited by fishermen, and its few attractions include the Tiganakya Bay ("Blue Lagoon"), the sandy bay near the Port of Patelia and the small Limnari Bay to the northeast. On its western coast is the islet of Marafi with an excellent beach and 2 excellent taverns. These islands are not used to tourists, the infrastructure is not developed, but it is here that you can watch the real Greek life.

With a long history, unique natural landscapes, ancient Greek culture, the islands of the Dodecanese archipelago are one of the most popular in Greece. Here you will find magnificent landscapes, mountain hiking trails, colorful valleys, mysterious caves, gorgeous long beaches and incredibly clear sea.

Rest on a yacht 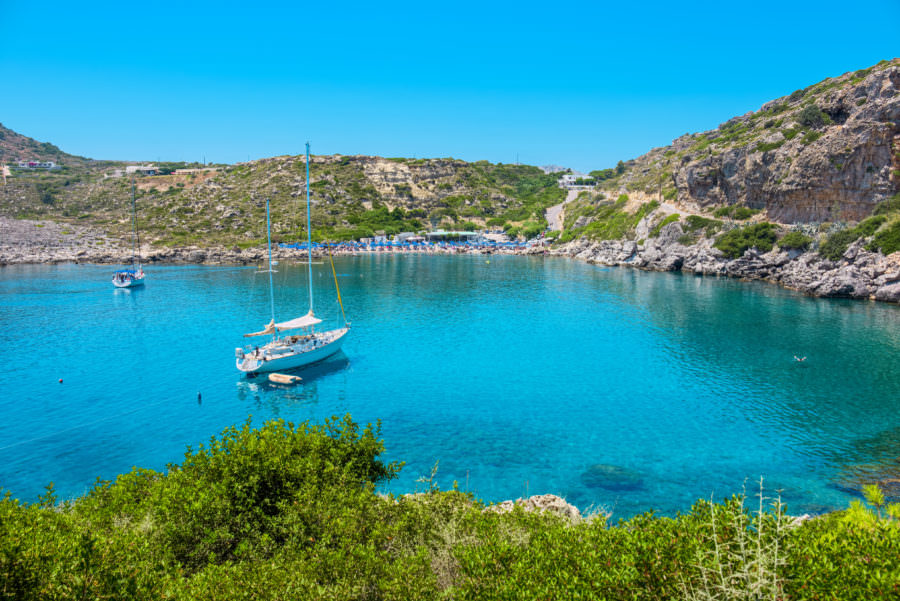 The Dodecanese offer the longest season in all of Greece, and you can go sailing here even in November. Kos is one of the islands where you can rent a yacht and go on a trip to the islands of the archipelago, for example, to Rhodes or to the northern islands (Kalymnos, Leros, etc.). At the same time, you can see numerous sights, visit fantastic beaches, get acquainted with patriarchal Greece and explore numerous wild bays. The islands of Symi and Halki, inhabited since ancient times, are definitely worth a visit.

In terms of yacht handling, you will need a skipper with experience in sailing during Meltemi. Amateur regattas are organized in the archipelago. The most popular are the Rhodos Cup and the Aegean Regatta. Please note that before the competition, due to the increasing demand, the cost of yacht rental may increase.

If you are interested in buying or renting yachts in Greece, 2yachts specialists are always happy to offer you their services. When you contact us, you will receive qualified assistance in concluding a transaction.